Jonny Whiting wrote in to offer that his father, Donald Whiting, was an engineering contributor to the Unisports as the inventor of the electrical tilting control. He wrote, of his youth around these machines,

"The Unisport and other cars from Unicar were a blast to ride on, of course back then a seven- or eight-year-old kid like me could ride on the back of this thing without restraints or helmets and nobody gave it a second thought. It was basically like riding on a motorcycle only it went over dips and bumps a bit smoother. The cornering was really fun, as it went around the corners it tilted then stood up on its own coming out of a turn, but your body wants to lean to make it do so, but the motors took care of that. That took a bit of getting used to when sitting on the back motorcycle part."

Those were the days... especially if you are around to wax nostalgic about them now! As you look at the pictures, consider the "on the back motorcycle part" of his story. Yipe. 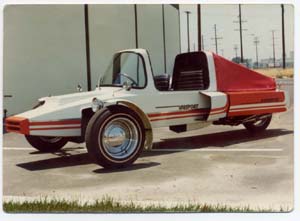 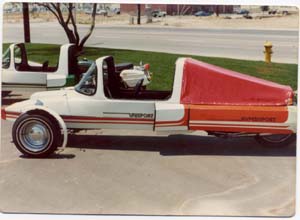 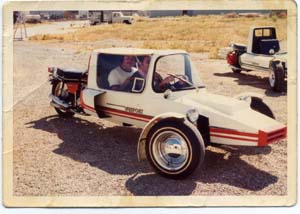 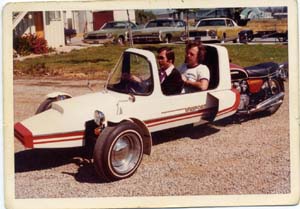 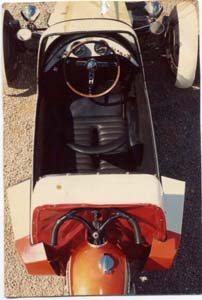 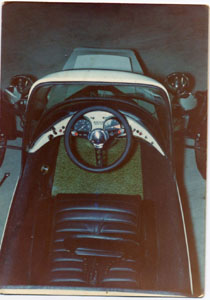 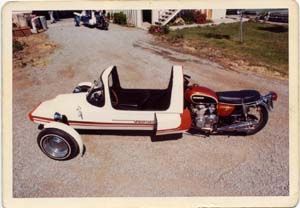 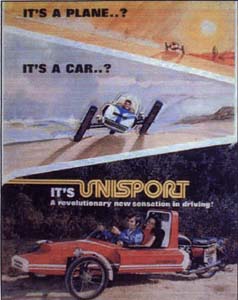 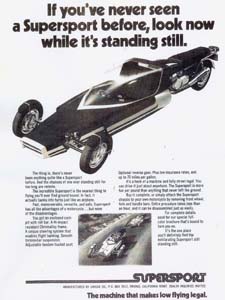 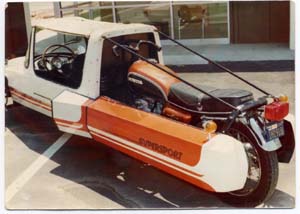 Thanks, Jonny Whiting, for sharing this exciting and rare stuff with TTW enthusiasts. He can be reached at this e-ddress.